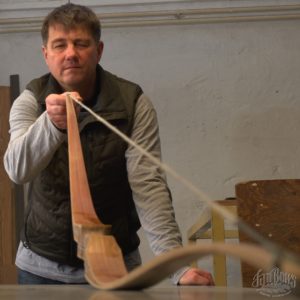 There were two separate paths I followed that led me to bows production. The first path was my lifetime work with composite materials and the other one was influenced by my passion for archery. As a kid I was excited about yachting and windsurfing. During my studies at mathematical and physical gymnasium I spent practically all the holidays on the beach in Rügen, Germany. I managed to pay for this wonderful way of life by the development and production of surfboards. While doing that, I also gained my first experience with glass and later with carbon laminates, vacuum lamination and surface finishes.

After my A levels, I have been involved in composite materials professionally at the university where I studied material engineering. In 1989, during my third year at the university, my brother and I moved from surf production to production of snowboards under the brand Frople Snowboards. I have studied the technology of surface treatment, bonding of various materials and their processing for the past 19 years. The experience I have gained so far has been used during the production and development of my high quality, traditional bows.

My second path was my growth as an archer. I have made a number of bows during my childhood, but I made my first proper bow in 1993. It was a three-piece take down reflex bow made according pictures from magazines. It lasted a year and my next bow was a purchase of an Olympic bow. As I was becoming more proficient, I replaced various types of bows ranging from a short hunting reflex and a longbow back to a one-piece reflex bow from Border. At that time, I thought my search for an ideal bow was over.

But I have met a hybrid longbow around 2008 and after a few shots I was hooked. “This was what I had been looking for!” I wanted to buy such a bow, but it would have had to be manufactured really well. I struggled to find one, so I addressed Tomáš Hanuš, who at that time produced copies of Asian short bows. I built my first hybrid bow, created templates and helped him with the technology of gluing and getting quality materials. Our cooperation lasted until 2014 and during that time I designed four more types of bows.

I have redesigned the hybrid bow more than six times since then, D longbow 10x each time until the production of a test bow. But there are always new ideas, so I keep working and testing new designs. It turns out that the development never ends even on a seemingly perfect construction. Since 2016, I have carried on the continuous development of ideal bows for traditional archers and I have been manufacturing bows under my brand JanBows.

My path to bows production was not easy. Today I appreciate that after so many years of searching and testing, I have been given the opportunity to do what I have been destined for long time ago. Both my paths have crossed, and my destiny is to develop and produce my own bows. The JanBows. 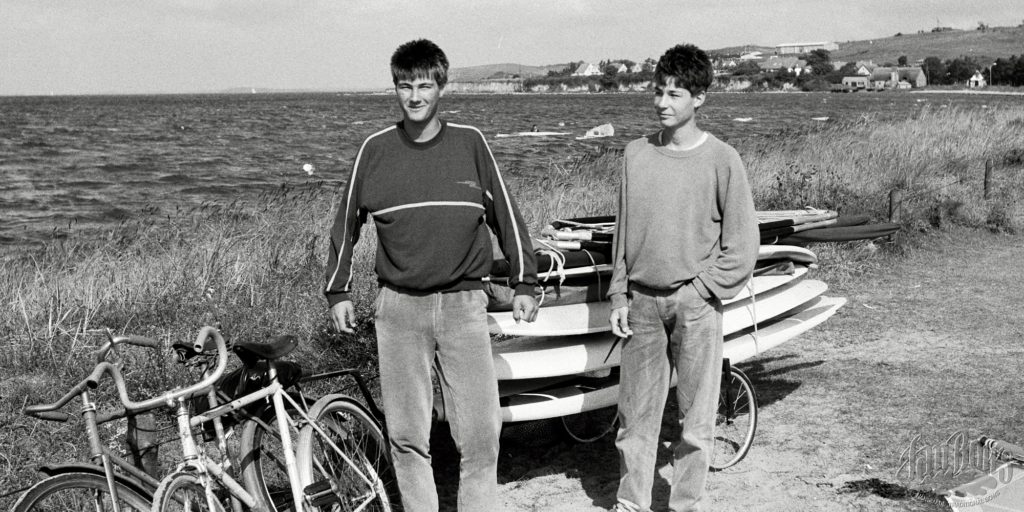 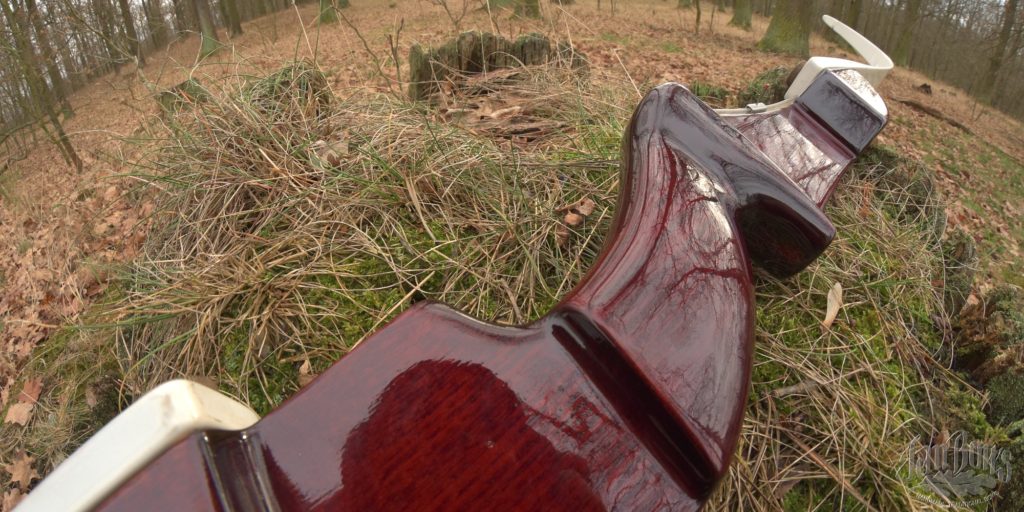 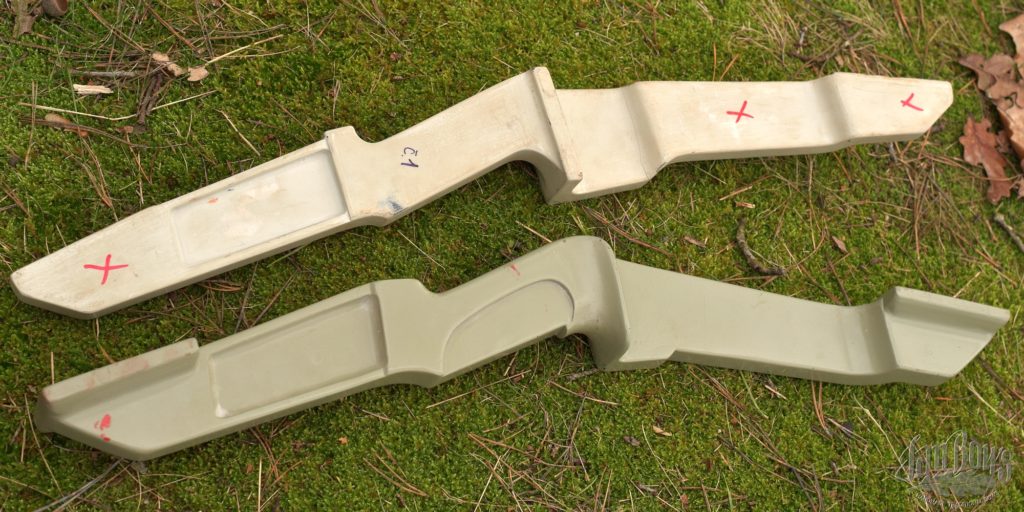 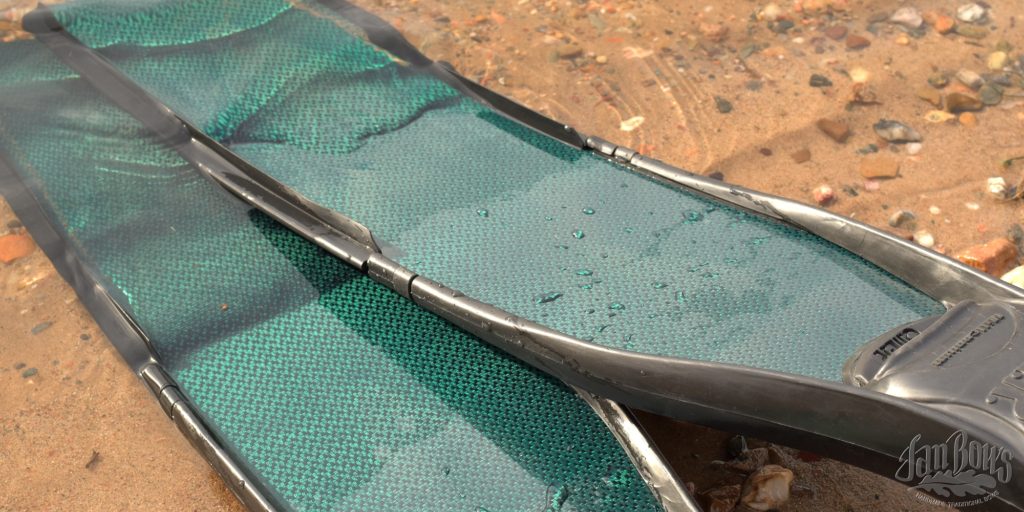 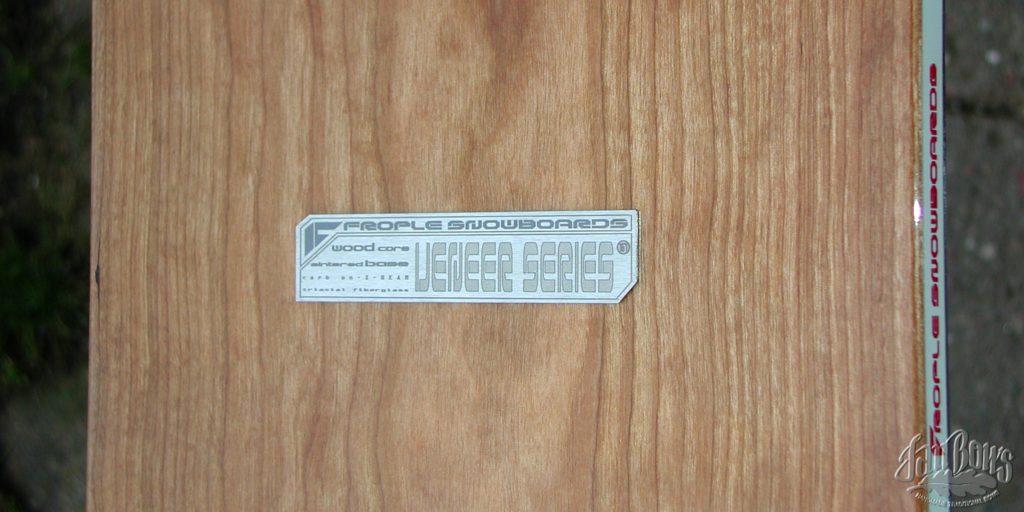